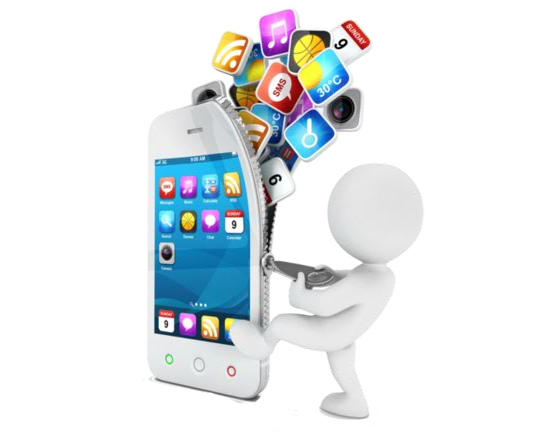 How to manage the built-in app optimization feature

We simply love the slew of improvements and under-the-hood optimizations that Samsunghas thrown into the latest version of its TouchWiz. Found on the Sammy's 2015 crop of high-end devices (the Galaxy Note 5, S6 edge+, S6 edge, and the Galaxy S6 flagship), the new rendition of the giant's in-house firmware is slimmed-down and faster than ever, but one of our favorite features of it usually keeps a low profile.

Well, you won't keep you in the loop anymore - we are talking about the baked-in app optimization functionality, which acts as a watch dog and optimizes the power usage of most of the apps you have installed on your handset. It does this automatically - after a certain app has not been used for 3, 5, or 7 days, We optimizes it and does not allow it to run in the background.

Some of the more tech-savvy users will notice some resemblances between Samsung's solution, one of the popular 3rd-party app-optimizing apps, mainly in the overall functionality.

Monitor traces for different activities (e.g. screen loading) in your app in a Series Timeline broken down by time spent at each stage

Analyze how your app performs on different devices & operating systems

Get alerts when your app isn't performing as expected

What Type Of App Are You Looking For?

ARE YOU LOOKING FOR QUOTE? PLEASE SHARE YOUR REQUIREMENTS